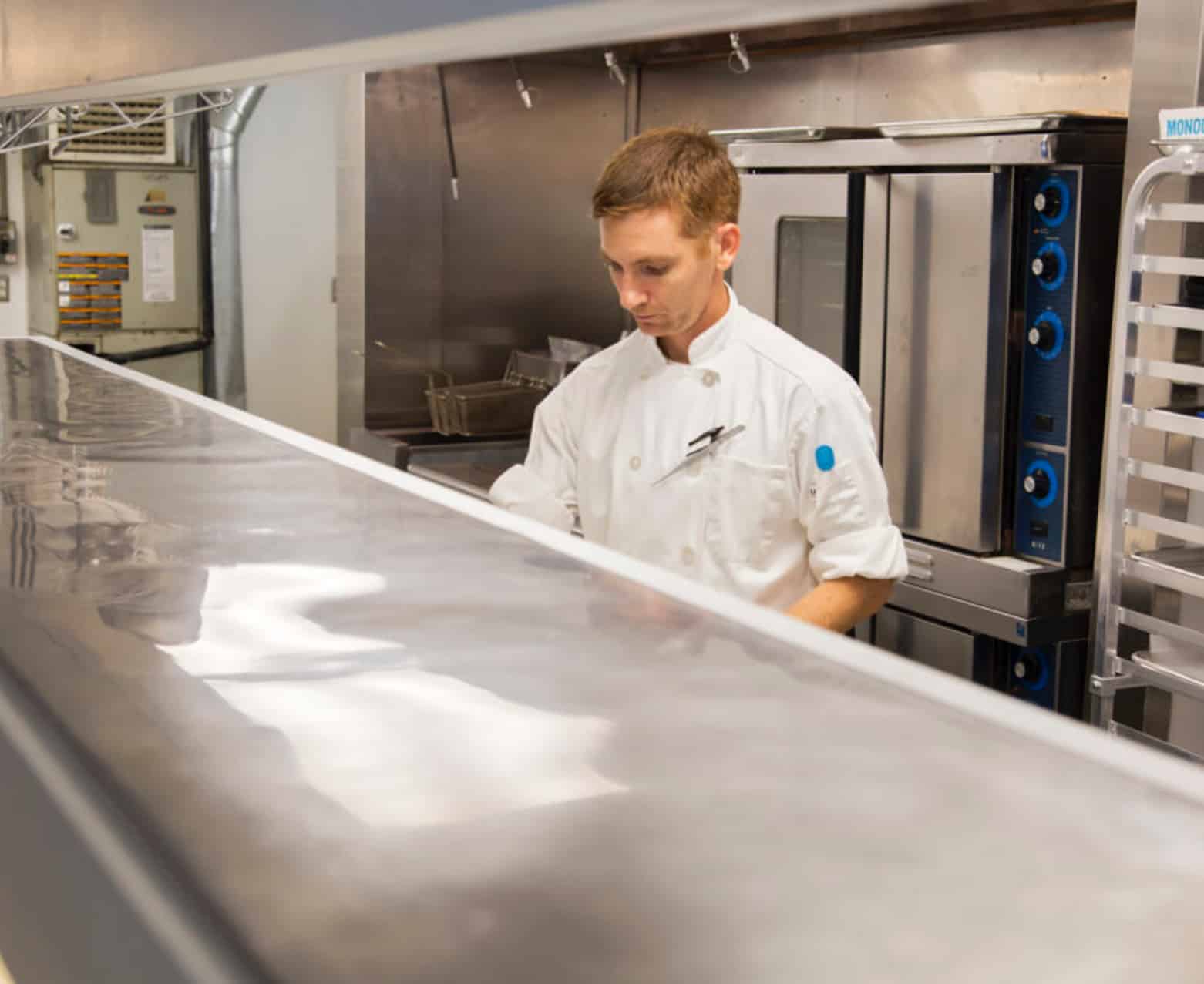 Posted at 11:03h in OREN by Matt McWilliams 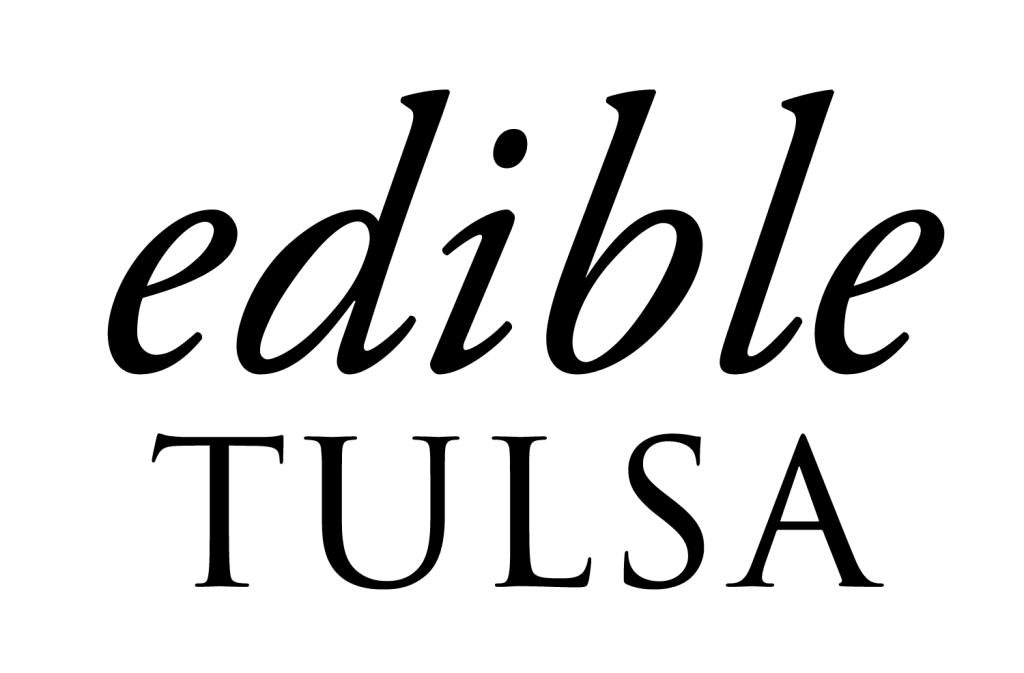 Chef Matthew Amberg, a Tulsa native, has come full circle by opening Oren, a sleek new spot for what he calls “progressive American” cuisine, in Brookside, a stone’s throw from where he grew up.

Amberg’s first food job, which launched him on his career track, started just down the street at Curt & Marj’s, under the tutelage of the renowned Curt Herrmann and Marjorie Alexander.

“Marj gave me a real foundation from cookbooks,” Amberg said. “If we were going to make a béchamel, she would give me a cookbook and tell me to go sit and read about it for 15 minutes. That is the reason I have so many cookbooks in my kitchen.”